School bullying survivor, activist and author of the seminal New York Times bestseller, Please Stop Laughing at Me… Jodee Blanco is a pioneer of the anti-bullying movement, having dedicated her life to bullying awareness and prevention long before it was on the public or media’s radar. For the past two decades, she has been traveling to schools sharing her story to motivate change and has spoken to tens of thousands of students, teachers and parents worldwide.

Jodee is the in-house author of the NCEA’s popular Anti-Bullying Survivor Series, an imprint of their Briefs publishing program and is a regular featured speaker at their conferences and conventions. She contributes content for the Andrew M. Greeley Center for Catholic Education at Loyola University in the areas of anti-bullying, governance and Catholic identity. Jodee has brought her in-school anti-bullying program, INJJA™ (It’s NOT Just Joking Around!™) that includes live presentations, a follow-up curriculum and professional development to hundreds of Catholic schools at the behest of diocesan leadership as well as individual administrators and teachers. All of her methodologies, the crux of everything she does in the anti-bullying space are based on core Catholic values of tolerance, compassion and forgiveness.

One of the most trusted authorities on bullying within the Catholic school system, she has worked with some of the largest dioceses in the country who regularly turn to her to deepen their understanding of bullying from the rare perspective of someone that endured it herself and has dedicated her adult life to preventing other students from similar suffering. Dioceses (and Archdioceses) in Pennsylvania, Tennessee, California, Kansas, Hawaii, Texas, Illinois, Idaho, Nebraska, Curacao, Guam and many others have brought Jodee in to keynote their in-services and then sent her to speak at their schools and implement her program.

Her seminars on restorative communication practices for Catholic administrators also draw large audiences. One of her signature talks, “How to Deal with Parents that Bully the School™” has become so popular that she was asked to create webinars, boot-camps, a principals’ institute and an entire NCEA Brief to the subject. The head of NACPA (National Association of Church Personnel Administrators), after attending one of these seminars had Jodee present a day-long masterclass on navigating challenging people as the keynote for their annual national conference. Jodee also recently released an online course for educators on building positive relationships with parents.

In addition to her presentations and anti-bullying program, Jodee consults with administrators on parent relations management, crisis navagation, and innovative approaches to SEL.

While Jodee also works in the public-school system and has implemented INJJA in school districts throughout the United States, Canada and internationally, her emphasis on compassion resonates for Catholic school leaders. Jodee focuses on the human element of bullying, incorporating the matrix of students, educators and parents into each aspect of her program, and offers a realistic, practical plan of action that continues to save lives.

CBS Evening News and USA Today have featured her story, and she has bylined for CNN.Com and The Huff Post. Considered one of the pre-eminent experts on school bullying, she’s a commentator for national broadcast and cable networks on bullying related breaking news, and her story has been featured in hundreds of newspapers in the U.S. and abroad. 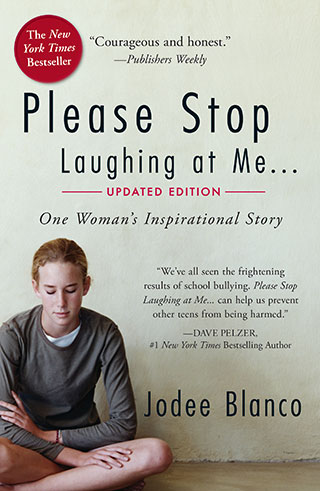 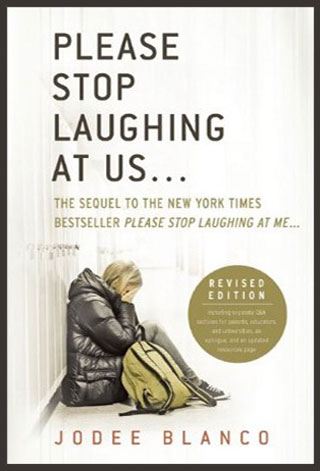 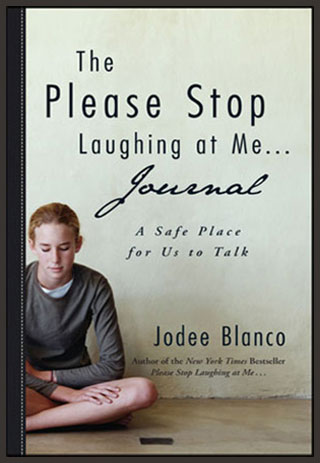 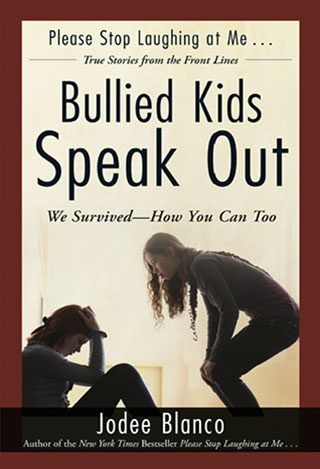